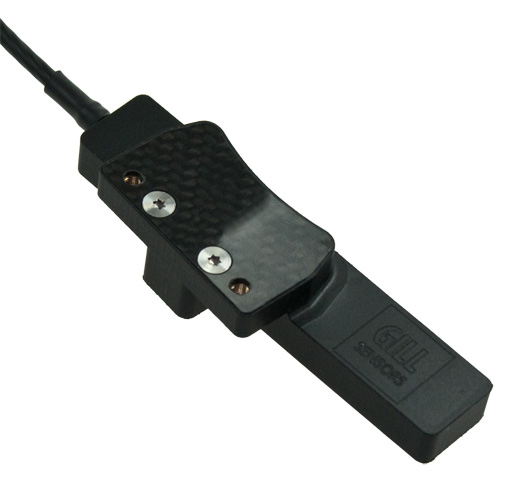 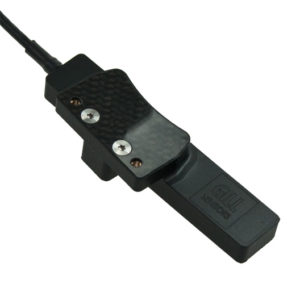 Major changes to the regulations governing the Formula One World Championship include the introduction of the Drag Reduction System (DRS) in 2011, which allows the driver to adjust the position of the rear wing to aid overtaking.

Drivers can use the DRS when they are within a second of the car in front at a pre-determined location on the track. When activated, DRS allows the driver to change the position of the rear wing to decrease drag and increase overall straight line speed.

Gill Sensors has developed a custom DRS non-contact position sensor, which is able to feedback the exact position of the rear wing in real time. The non-contact sensor, custom developed to match the shape, size and mounting requirements of a leading F1 team, is compact and lightweight, with a shallow depth profile allowing for mounting within the rear wing end plates with no impact on aerodynamic performance.

One major advantage of this system is the ability to monitor the wing movement at the pivot location, rather than relying on mechanical linkages and cables to monitor the position at a remote location.

The DRS sensor provides a 0-4.5V analogue output accurate to 0.1º over the calibrated measurement range. With no contact between the sensor and the moving wing, the system provides reliable position feedback with no performance deterioration through use.