76 InnaLabs® gyroscopes in 19 satellites have flown with no failure or degradation of performance, highlighting the robustness of the company's CVG technology to the space environment. By DA Editor / 19 May 2022 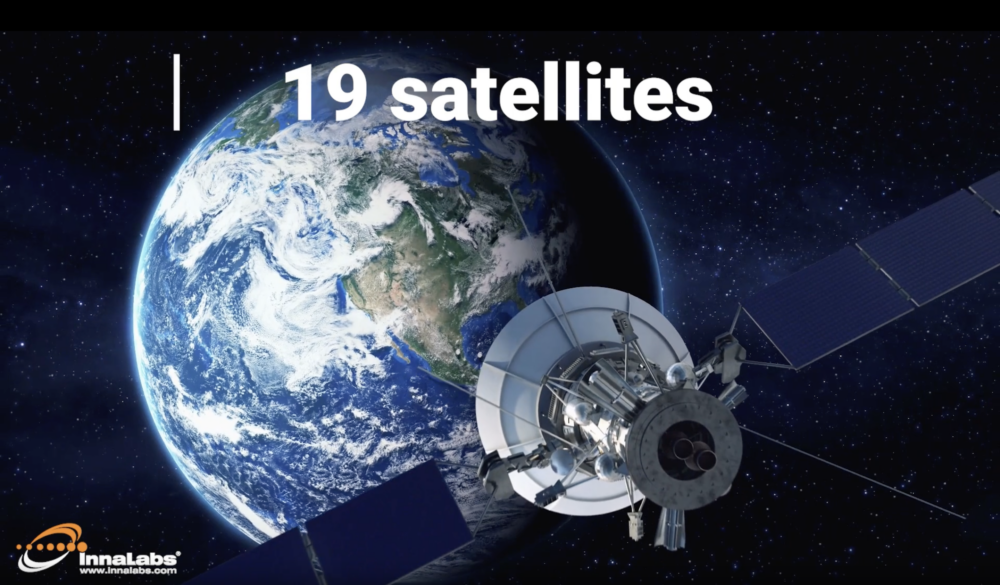 InnaLabs® have announced that their gyroscopes have reached 2,500,000 hours of operation in orbit.

76 gyros in 19 satellites, with some units in operation for almost 6 years, continue to fly with no failure or degradation of performance, highlighting the robustness of the company’s CVG technology to the space environment.

The ARIETIS NS is a radiation tolerant space gyro that uses upscreened COTS electronics components. It offers similar performance to ARIETIS, but it is industrialised to allow for higher production rates and lower cost. ARIETIS-NS is intended for LEO, GEO, and exploration missions. Its high production rate makes it ideal to support constellations and mega-constellations.