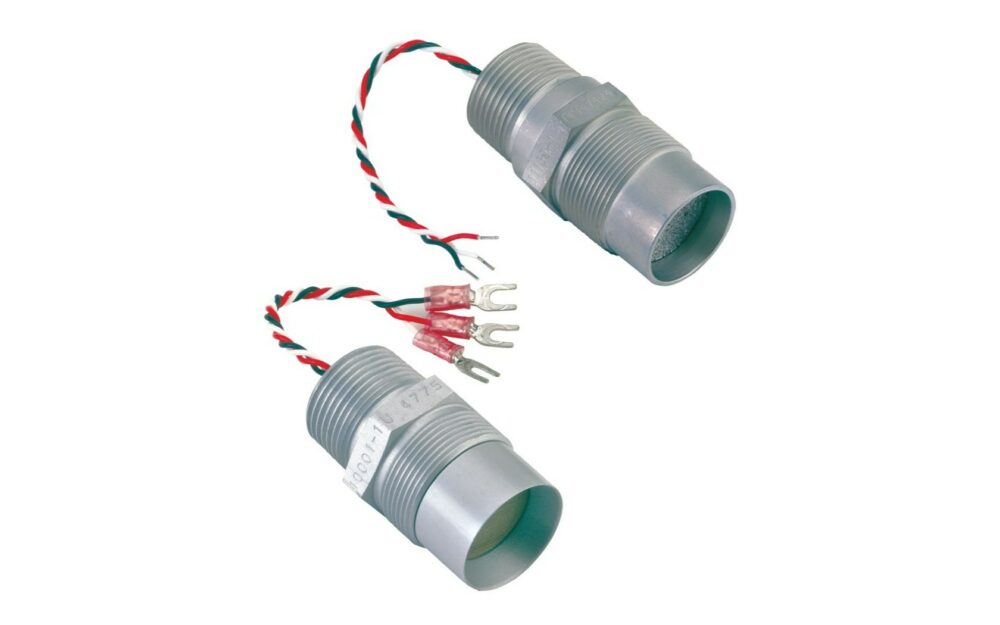 MSA Safety, Inc. is testing new ways to keep astronauts safe with a technology demonstration of its hydrogen sensors onboard the International Space Station to detect highly flammable gas.

Known for their sensitivity, reliability and longevity, MSA’s gas sensors have a history of performing in some of the toughest environments on the planet and are now going one step further. The sensors are manufactured by MSA in the United States and sold throughout the world.

“Our sensors are used in some of the most extreme operating conditions, like offshore oil and gas rigs, and it is exciting to see them proven to be effective in the aerospace industry,” Ashmore said. “In all testing, our sensors consistently performed with reliability, long life, and high accuracy, which we believe makes them a trusted choice for use on critical life support systems.”

Brett Ashmore, MSA Safety Senior Field Sales Manager, has been a member of the MSA team involved in this sensor project that dates back a decade. He says: “Lives are at stake when providing breathing air to astronauts in space,” Ashmore said. “This is a great accomplishment to finally have our sensors launched, and we are really proud of our team. Seeing the sensors used in space is really a badge of honor for all of us.”

MSA combustible gas sensors are part of the Advanced Hydrogen Sensor Technology Demonstration that is testing an alternative technology to detect the presence of excess hydrogen in the output stream of the Oxygen Generation Assembly that provides breathing oxygen to the ISS crew. Existing monitoring systems help to keep the ISS astronauts safe by alerting NASA to warning signs of high hydrogen levels onboard the space station. The test system reached the ISS in February with the system’s deployment expected to begin in April. The system is designed to demonstrate the suitability and reliability of the MSA sensors for use in space, after years of successful ground testing.

MSA has a history of working with NASA dating back to the 1950s and 1960s. A part of the company, then called General Monitors, developed a hydrogen-specific sensor for Project Gemini to protect NASA workers and astronauts from explosions and fires. MSA played a role in Project Mercury with its canisters designed to absorb the carbon dioxide exhaled by astronauts and was involved the Apollo Program by designing respiratory protection for NASA astronauts.

“We’re extremely proud of the work our associates have done in collaboration with so many organizations on this project,” said Greg Martin, MSA Safety Vice President of Strategy and Product Development. “This is yet another example of MSA’s innovation and reliability in the fixed gas and flame detection market and has led to additional opportunities for the company in the aerospace market. We are excited to be helping to keep people safe around the world and in orbit.”