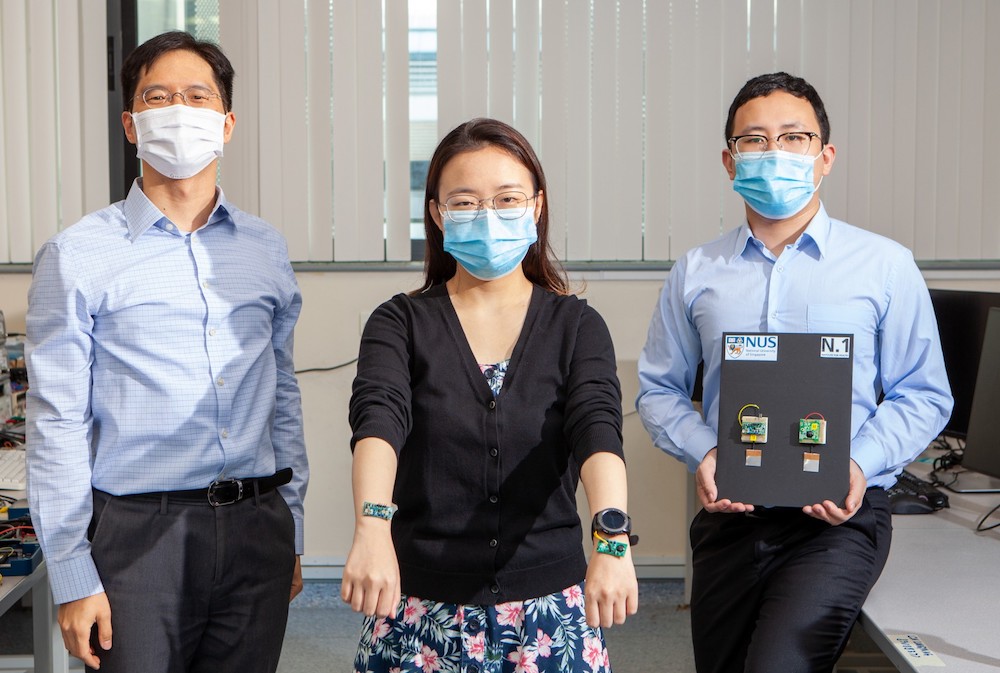 From left to right: Associate Professor Jerald Yoo, Ms Li Jiamin, who has a transmitter on her right wrist and a receiver connected to a smart watch on her left wrist, and Mr Dong Yilong, who is displaying the technology.

Researchers have successfully demonstrated the use of the human body as a medium for transmitting and harvesting energy to power wearable devices, such as smart watches and wireless earphones, as well as healthcare devices such as wearable injectors, electrocardiogram (ECG) monitoring patches, listening aids, and more.

A research team, led by Associate Professor Jerald Yoo from the Department of Electrical and Computer Engineering and the N.1 Institute for Health at the National University of Singapore (NUS), has developed a technology that enables a single device, such as a mobile phone placed in the pocket, to wirelessly power other wearable devices on a user’s body, using the human body as a medium for power transmission.

The team’s novel system can also harvest unused energy from electronics in a typical home or office environment to power the wearables.

The report written by the research team is the first of its kind to be established among existing literature on electronic wearables.

However, conventional approaches for powering up body area wearables are limited by the distance that power can be transmitted, the ‘path’ the energy can travel without facing obstacles, and the stability of energy movement.

As such, no current methods have been able to provide sustainable power to wearables placed around the entire human body.

The user places the transmitter on a single power source, such as the smart watch on a user’s wrist, while multiple receivers can be placed anywhere on the person’s body.

The system then harnesses energy from the source to power multiple wearables on the user’s body via a process termed as body-coupled power transmission.

In this way, the user will only need to charge one device, and the other devices can simultaneously be powered up from that single source.

The team’s experiments showed that their system allows a single power source that is fully charged to power up to 10 wearable devices on the body, for a duration of over 10 hours.

As a complementary source of power, the NUS team also looked into harvesting energy from the environment.

Their research found that typical office and home environments have parasitic electromagnetic (EM) waves that people are exposed to all the time, for instance, from a running laptop.

The team’s novel receiver uses the EM waves from the ambient environment, and through a process referred to as body-coupled powering, the human body is able to harvest this energy to power the wearable devices, regardless of their locations around the body.

On the benefits of his team’s method, Associate Professor Yoo said, “Batteries are among the most expensive components in wearable devices, and they add bulk to the design. Our unique system has the potential to omit the need for batteries, thereby enabling manufacturers to miniaturise the gadgets while reducing production cost significantly.

“More excitingly, without the constraints of batteries, our development can enable the next generation of wearable applications, such as ECG patches, gaming accessories, and remote diagnostics.”

The NUS team will continue to enhance the powering efficiency of their transmitter/receiver system, with hopes that in future, any given power-transmitting device can satisfy the network power demands of all other wearables on the body. 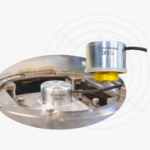 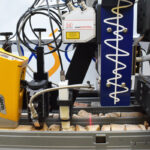 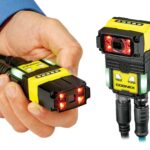 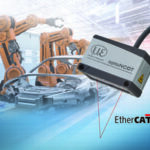 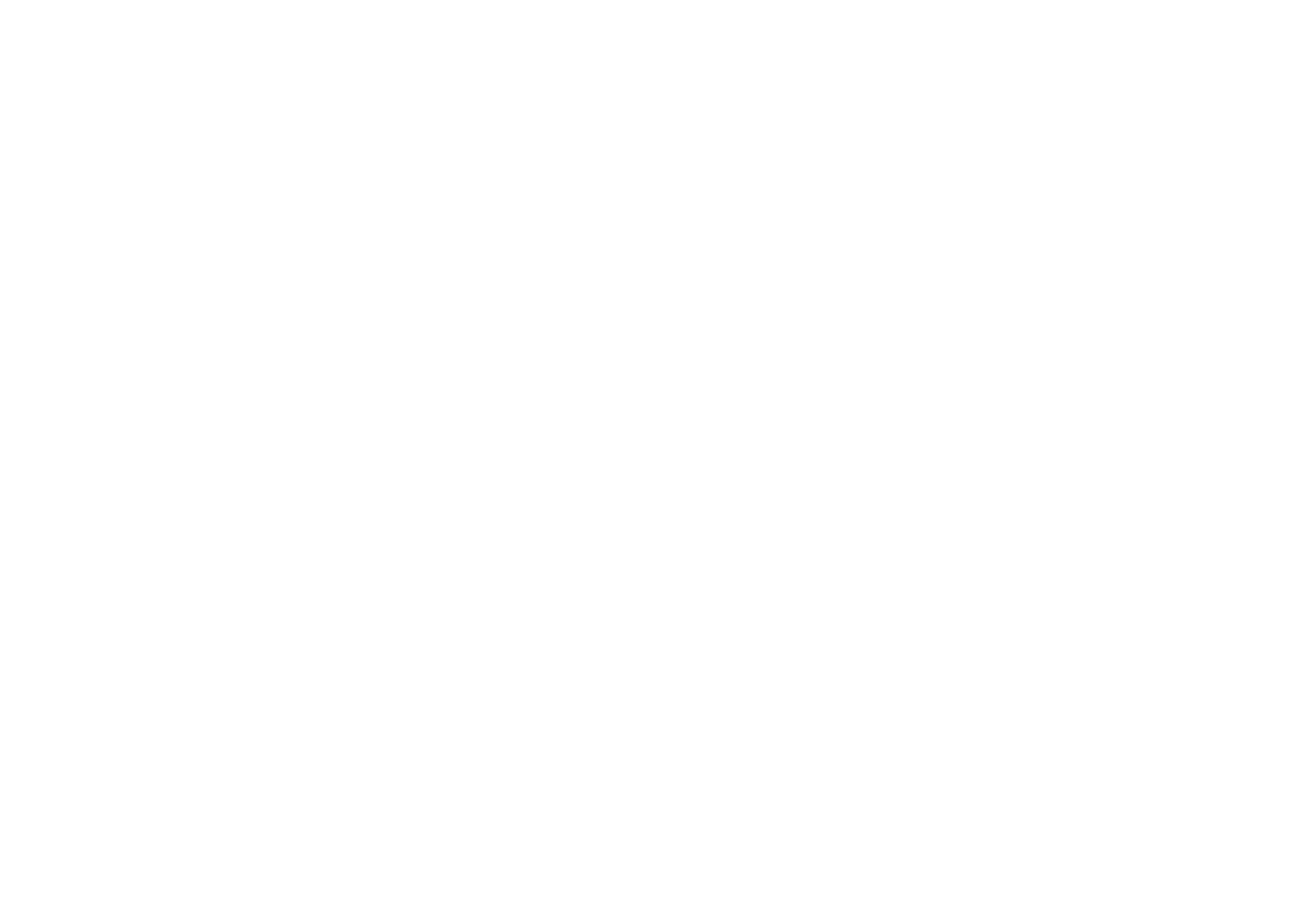 Sensors & Instrumentation Live June 21, 2022
United Kingdom
Send Inquiry To receive further information or request a quote, complete your details and a representative from will be in touch.