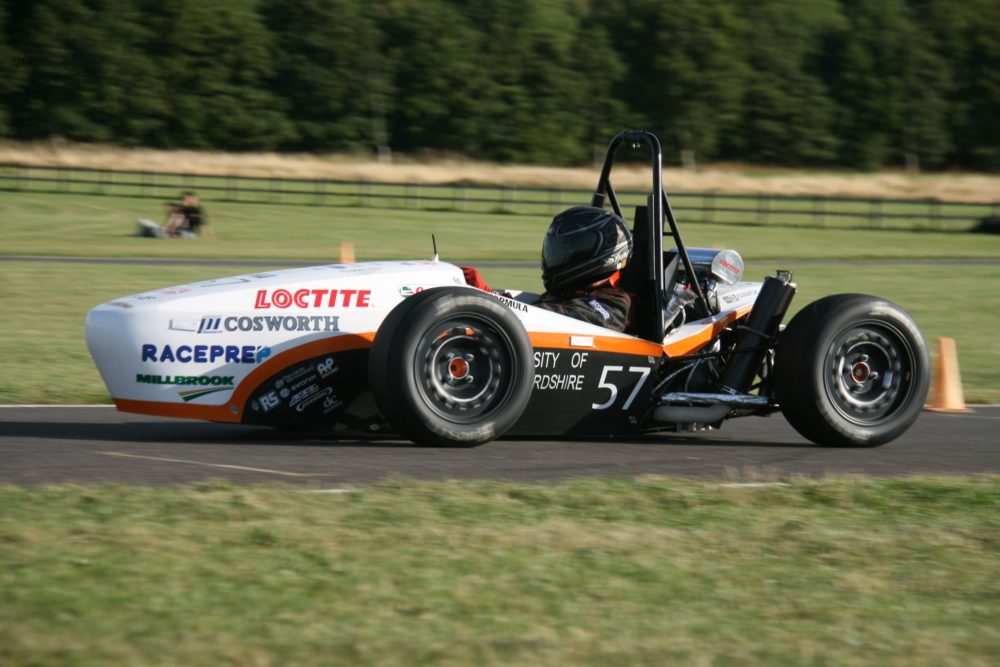 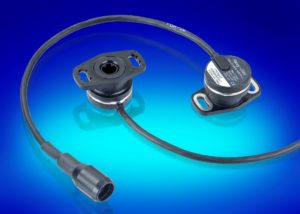 Used as a testing ground for the next generation of world-class engineers, Formula Student challenges university students from around the world to design and build single-seat racing cars with the aim of inspiring the next generation and addressing the all too apparent skills shortage in engineering. 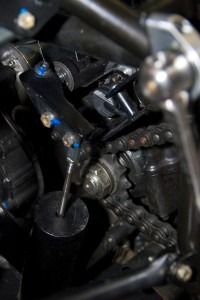 Like many other racing formulas, vehicles entering the Formula Student event are subject to restrictions, including a maximum 600cc engine size and air restrictors to the engine. However, Formula Student is one of the most open formulas in the world with teams able to choose single cylinder or v-twin engines, many derived from powerful, high-revving motorbike units. UH Racing’s car – dubbed UH14 because it is the University’s fourteenth combustion-engine vehicle since entering the event in 1998 – uses a 600cc, four-cylinder, four-stroke Yamaha engine.

For 2011 many teams have taken a different approach, opting for a lightweight design with very small wheels and a single cylinder engine to give them an advantage on the skid pad and sprint course.

However, as Craig explains: “With UH14, UH Racing has continued the approach of using a more powerful but slightly heavier engine, but has also started to adopt Formula One technologies including the use of a carbon fibre body, tyre pressure monitoring systems and tyre temperature. We have also been lucky to have students in work placements with Cosworth Racing who, through sponsorship, have offered technical advice and supplied useful equipment.”

He goes onto say that because the track for the 2011 endurance event was tight and twisty, UH Racing wanted to replace its usual gear lever with a paddle shift system to enable drivers to change gears more quickly, easily and safely, and in turn improve lap times. 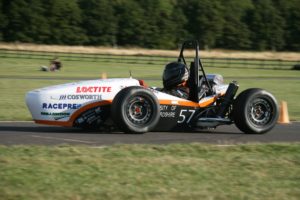 The initial student-designed system involved steering wheel mounted paddle switches actuating a solenoid attached to the engine block, which in turn moved a gear selector on the engine to change gear. However, tests revealed that the system’s ECU read the gear position based on the wheel speed of the car and the data couldn’t accurately provide drivers with a dashboard display showing which gear was selected.

To achieve a more definitive gear position the team decided to monitor the barrel of the engine using a sensor installed on the barrel position of the gearbox. Now, when it moves the selector forks to change gear, the rotation is changed and the team is able to determine exactly which gear has been selected.

UH Racing’s Yamaha-based engine has its gearbox mounted to the engine, making it a very compact unit. However, the sensors mounted on the engine block and gearbox barrel are subjected to extremely high levels of shock and vibration over long periods, so the team needed a sensor that would withstand the mechanical abuse from the engine/gearbox configuration.

Having already partnered Active Technologies (AT Power) in developing a Formula Student throttle body, the University of Hertfordshire again approached the company for advice. AT Power had themselves recently begun using Penny + Giles throttle position sensors on its own throttle bodies and after further testing and discussions with Penny + Giles engineers, the same advanced TPS280DP sensors were also specified for use on UH Racing’s gear position system.

As Craig explains: “Previously, we had used potentiometer-based sensors from another manufacturer, but we decided that for this season a more advanced sensor was needed. As AT Power had recommended the TPS280DP for the throttle bodies, we approached Penny + Giles to source the same sensors for our new gear position system.”

Penny + Giles tailored the throttle position sensor to UH Racing’s specifications and the team designed its own mounting bracket for the engine. The sensor was then factory-programmed with a 360° rotation to allow it to read the full range of gears. The throttle position sensors are now connected to the gear position barrel and provide feedback on the exact position of the barrel and therefore the exact gear number.

The Penny + Giles TPS280DP uses a factory programmable Hall effect sensor with two outputs that can be programmed individually for angular range, output range and direction. It has no contacting sensor parts, which ensures zero signal degradation over the lifetime of the sensor, and has a tested life of more than 60 million operations – more than 18 times the life of an equivalent potentiometer. In addition, when powered with 5Vdc, the sensor has an operating temperature range from -40 to +140ºC. 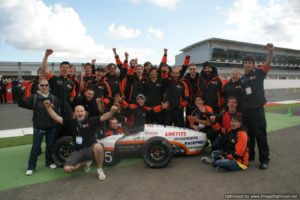 The TPS280DP has been specifically designed to work in harsh motorsport environments and has excellent shock and vibration resistance. Its drive and body are IP69K-rated to provide excellent protection against the ingress of dust and fluids. It is also mechanically interchangeable with many existing potentiometer-based throttle sensors using 32mm mounting centres, and is designed to interface with most common throttle body D type spindles.

“The new setup works very well.” says Craig. “Instead of the ECU trying to calculate the gear position, the TPS280DP now provides us with an exact position, ensuring that the correct gear is displayed on the dashboard. In endurance events this helps the driver to prepare the car for the course ahead while navigating the tight and twisting courses.”

The updated throttle bodies and new gear position system have been thoroughly tested on and off the track, on cars from both the 2010 and 2011 seasons, and have proved very reliable.

Summing up the Penny + Giles contribution Craig Brant says that while the team’s engines aren’t too highly stressed they are run very hard and adds: “We expected the sensor to last the life of the engine and therefore the season, and we haven’t been disappointed.”